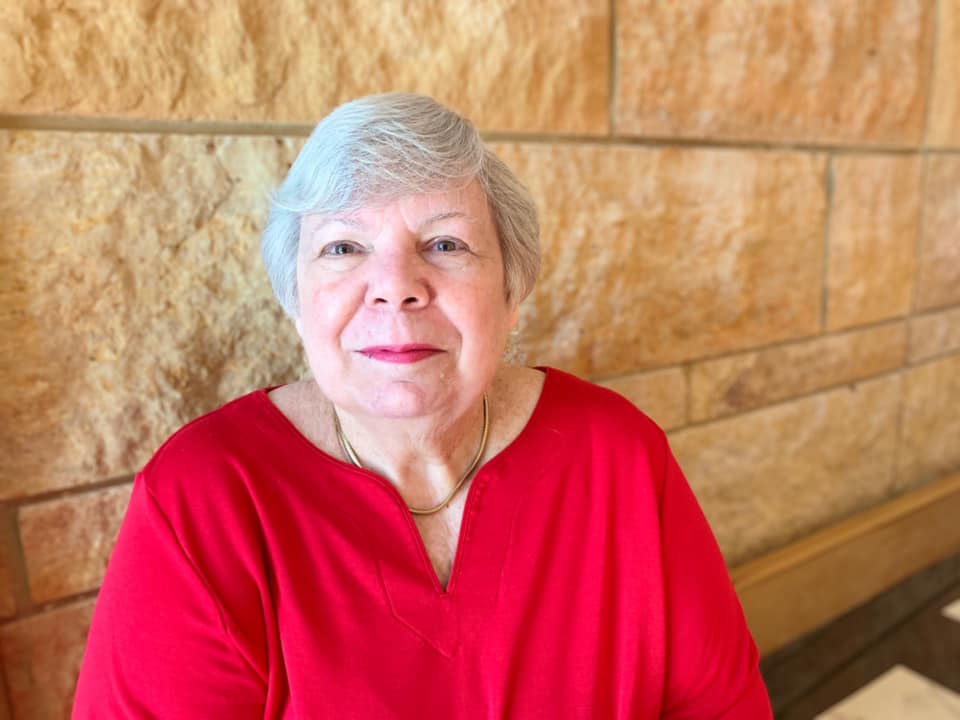 Though the romance may have faded, Judy Rabinowitz’s love of photography never dwindled. She credits a former boyfriend with teaching her how to look and capture what she observed on film.  A member of the Simsbury Camera Club since the early 2000s, Judy has been one of the most active serving as commentator for competitions, vice president, president and continues serving by helping as commentator today. When asked why Judy joined the club, she replied “because I wanted to connect with other people who had a serious interest in photography and learn what I could do to improve my image-making”.

Judy started taking snapshots when she was a kid. “I just recently discovered the print of what was probably my very first art photograph – a rowboat on sparkling water, taken when I was about 10 or 11. It wasn’t a bad first effort. I got more serious about photography when I was in my early 20s, bought my first SLR and began taking slides – mostly vacation photos and New York street scenes.”  Judy’s first camera was a Brownie box camera, and her first SLR was a Honeywell Pentax Spotmatic.  Later she became enamored with the autofocus capability on her next SLR, the Minolta Maxxum. “This gave me greater freedom to photograph animals, which always seemed to move just after I got them in (manual) focus! I now shoot digitally with a Panasonic Lumix. “

Like other long-time members, Judy witnessed many changes in the club. She described the popularization of digital cameras as ‘bringing lots of people into photography in a big way’. A desire to know more about what they could do with their equipment and the new technology brought many of them into SCC. This expansion became both fun and educational because there was such a wide variety in the types of images people captured and the techniques they favor. Judy defined the club as all about learning from each other, and diverse points of view; and she found the differing levels of expertise to be a ‘terrific blend”.

The first year Judy was in the club she attended every judging session and listened to all the comments. She learned a huge amount about what art photography is and is not. She also learned that it was OK to have an opinion that was different from what the judges were saying – especially since they often disagreed with each other! That experience made her both more aware of all the elements of a photograph to consider, and more confident “in my own eye”. When she started submitting to the competitions, the judges’ comments helped her improve her photography. She especially found it helpful to pick up tips from the other members of the club in the after-the-break programs and the library seminars.

Judy’s first official role in the club was as Commentator for the competitions. She was given that job in her second year in the club. She’d summarize the comments of the judges for the competition results meeting – and add a few insights (read “wisecracks”) of her own to keep things lively. Next, she was elected Vice President, then President. Judy confesses she survived the introduction of digital photography to the club while President only because of the hard work of Bruce Metzger and Jim Patrina, and the other members who worked with them to select equipment and devise new procedures for digital competitions. Another key factor in the club’s ability to move into the digital age she contributes to Chris Fisher’s work with Simsbury Bank to arrange for the bank to pay the club for photos used in their annual calendar. That agreement along with members’ willingness to submit images for the calendar brought in the funds needed for the new equipment.

Some of hermost memorable photographic experiences she attributes to beinglucky to have been able to travel quite a bit, and each trip Judy describes as being special in its own way. A stand-out was a photography tour to Churchill, Alberta, Canada to see the polar bears – they congregate there each autumn waiting for the ice to form on Hudson Bay so they can go out on it to hunt seals. “It was wonderful to be with a whole group of people who all wanted to watch the activity in one spot, waiting to capture the perfect combination of action, angle, and light, before moving on to the next location.”  One of her bear photos took an honorable mention in NECCC Nature. Judy was especially proud of that since it was only her second or third year with the club. She also thought it was great that she came home from that trip in one piece – she recalls you can encounter the occasional bear walking through town at night!

Judy’s career was in Information Technology first as a programmer, then systems analyst and finally, project manager. She began in publishing, then worked in education, health care and health insurance. She moved from New York City to Simsbury to work at CIGNA until she retired.

Judy concludes that each new member brings their own emotional response to image-making, and each experienced photographer in the group shows what we can aspire to do with our own work. “I’m happy to be able to share the joy of photography with the other members of SCC. “