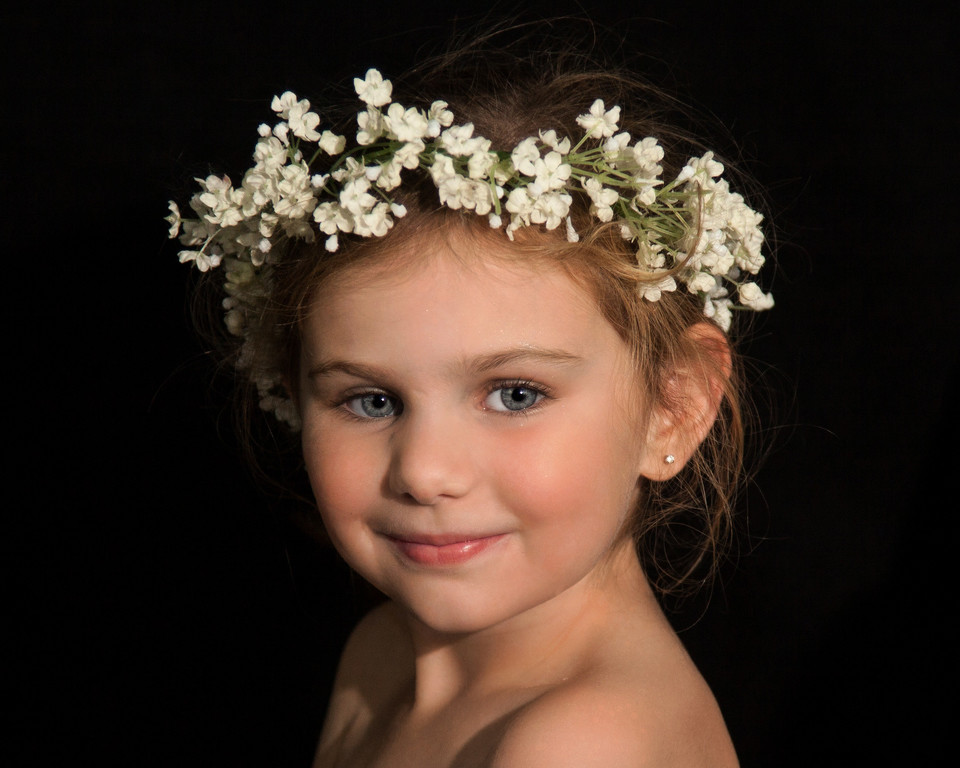 The 2015-16 season of NECCC’s Electronic Interclub Competitions has been completed. The final competition of the season was at the end of April. As noted in the final report, the year end standings are as follows:

After the last competition, all 1st, 2nd and 3rd place images from the entire season were sent to an outside judge. Joanne Stolte of Southern California agreed to judge for us. Her job was to select an “image of the year” from each of the four classes. Her job was a very tough one, but has been completed.

Image of the Year Nature A “Stopping for Nourishment,” Deb Page of the Photographic Society of Rhode Island 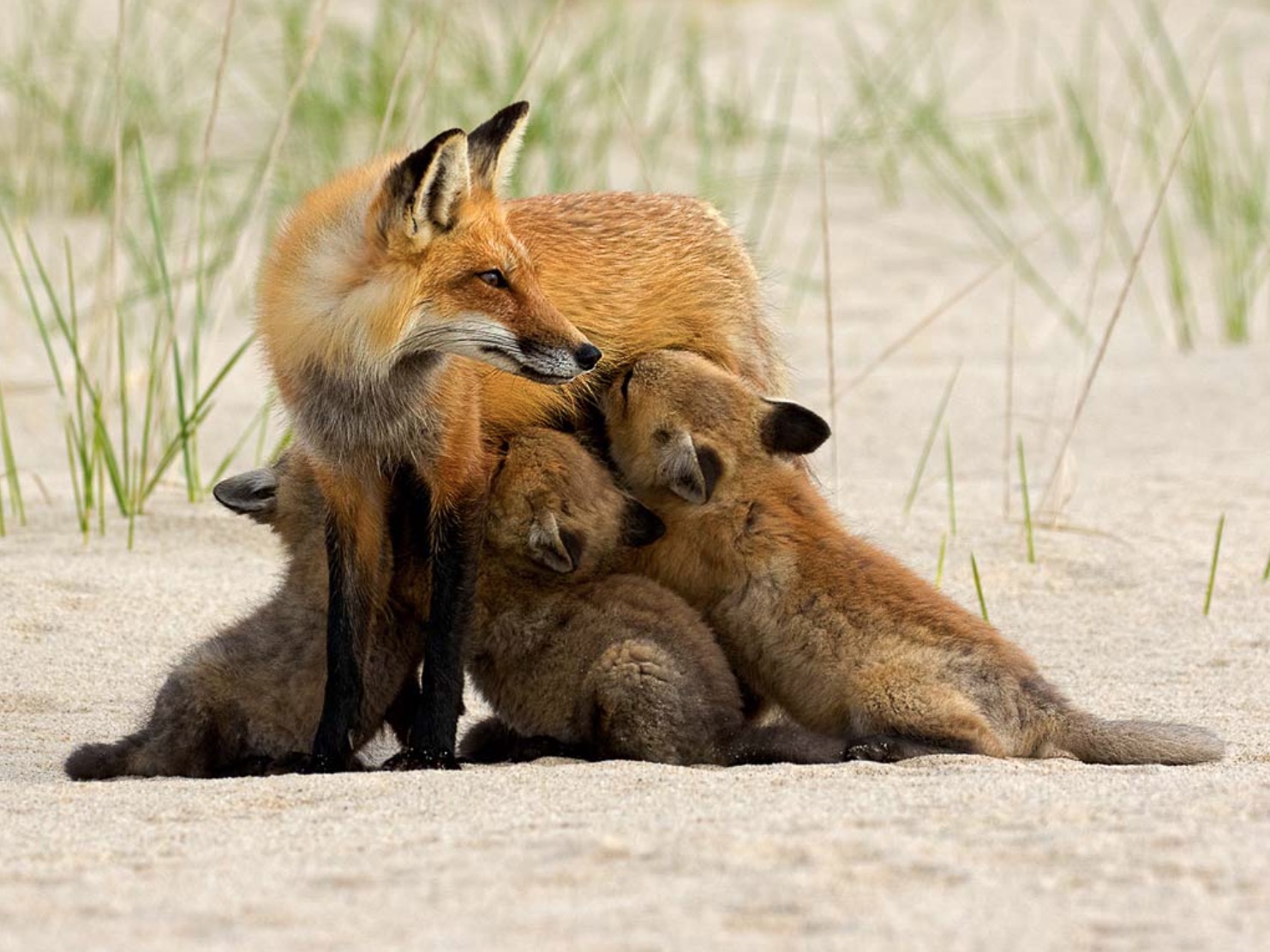 Image of the Year Nature B “Successful Hunt,” Sal DeFini of the Camera Club of Oxford Greens 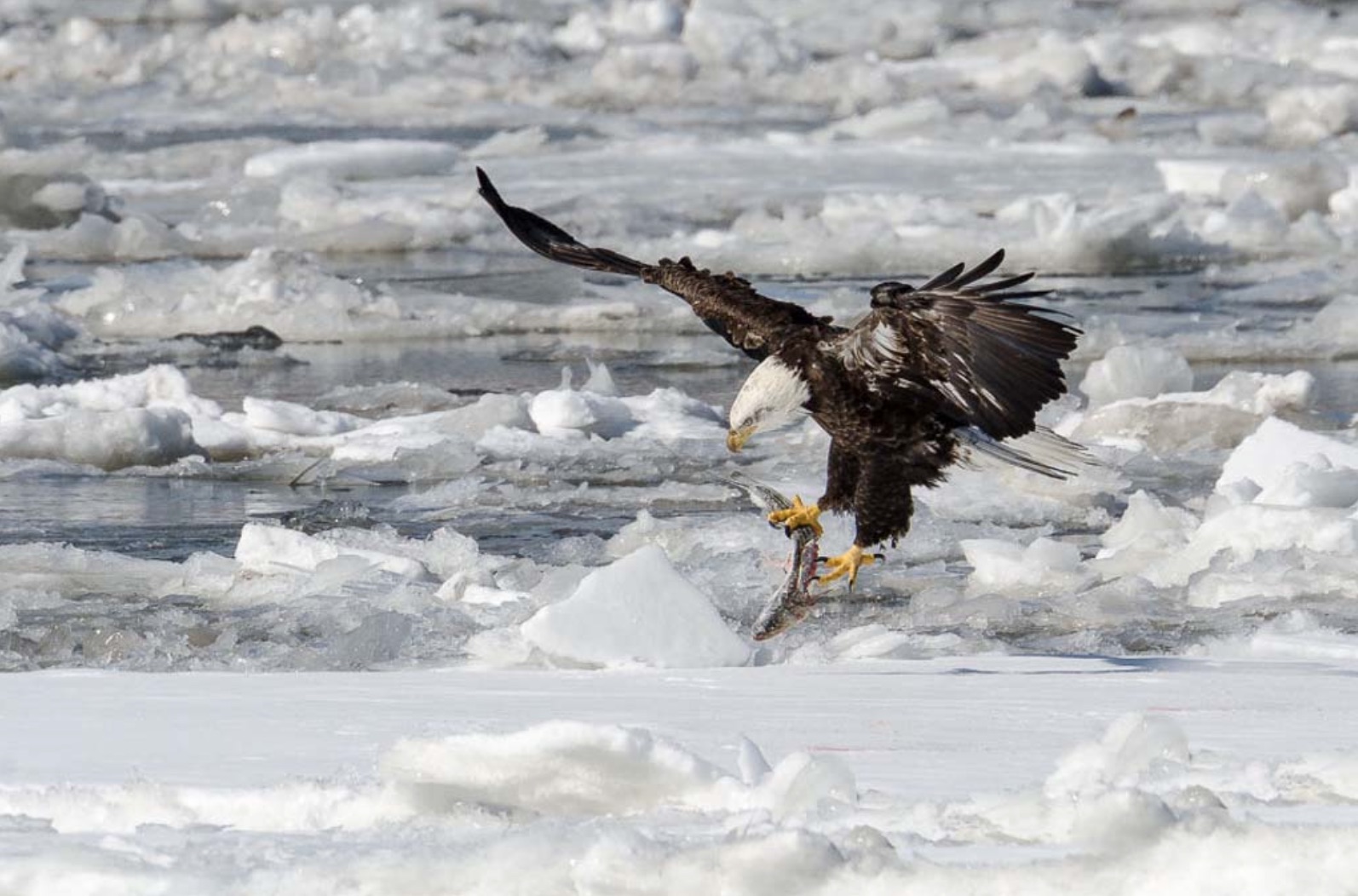 Image of the Year Pictorial A “What A Beauty,” Joan Balen of the New Haven Camera Club 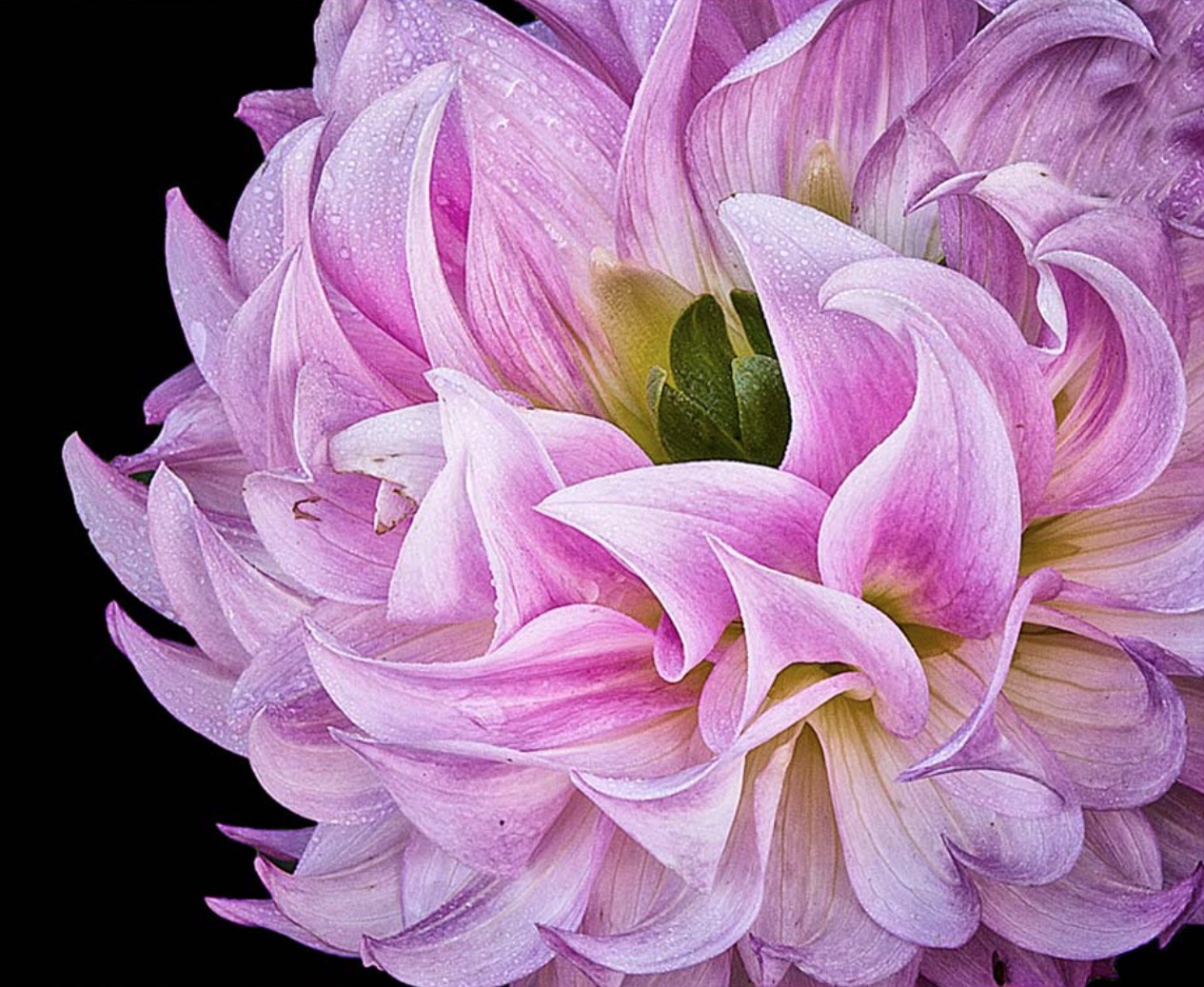